St. Patrick’s Day is a day that celebrates Irish culture, and a day that is commonly celebrated by wearing green and drinking green beer. However, this day is in honor of Saint Patrick, the patron saint of Ireland who is credited for bringing Christianity to the country. Saint Patrick died on March 17, 1461, so for more than 1,000 years, this day has been observed as a religious holiday.

Did you know? The first St. Patrick’s Day parade took place in America! It was on March 17, 1601, in a Spanish colony that is now known as St. Augustine, Florida!

St. Patty’s Day is one of our favorite Holidays here at Monster! Have you ever considered traveling to one of our many destinations for this fantastic holiday? Some of them have some pretty great events going on to celebrate! Very popular destinations like New Orleans, San Diego, and Phoenix all have some of the best city-wide celebrations!

New Orleans, Louisiana is a super fun city full of history, good food, and great music. It’s no wonder that they have one of the best St. Patty’s day celebrations. March 17 only marks the beginning of the festivities for St. Patty’s day here. According to New Orleans’s own website: “Officially March 17th, St. Patrick’s Day in New Orleans becomes a week-and-a-half of festivities and fun. Count on three parades and two legendary block parties that involve all sorts of merriment – because having one of anything just won’t do in New Orleans. ” Click here to view the events happening in town!

San Diego is home to the largest parade west of the Mississippi! This parade just so happens to be their St. Patrick’s Day parade! This is a massive parade featuring floats, dancing groups, horses, Irish setters, representatives from Ireland, and so much more. Following the parade, San Diego hosts an Irish festival that has everything you need to properly celebrate; live entertainment, Irish food, a beer garden, craft booths, and more!

Phoenix, Arizona may not have been a place that initially crossed your mind when thinking about St. Patrick’s Day, but it’s actually a great place to be for this holiday! Host of Arizona’s largest St. Patrick’s Day celebration, Phoenix starts off the festivities with a parade, and finishes it off with an Irish fair! This fair features Irish music, authentic food, step dancers, bagpipers, and more!

There are many other places with great festivities as well, the fun doesn’t have to stop there! No matter where you choose to go, St. Patrick’s Day is sure to be a fantastic time. With parades, festivals, cultural food, and green beer in abundance, there is so much to do and celebrate. Why not experience another city’s festivities? St. Patty’s Day is one of the best times to branch out – you’ll have the luck of the Irish on your side, and everyone’s Irish on March 17. Monster is here to celebrate with you!

“May good luck be with you wherever you go. And your blessing outnumber the shamrocks that grow.”

Did You Find This Article Helpful? 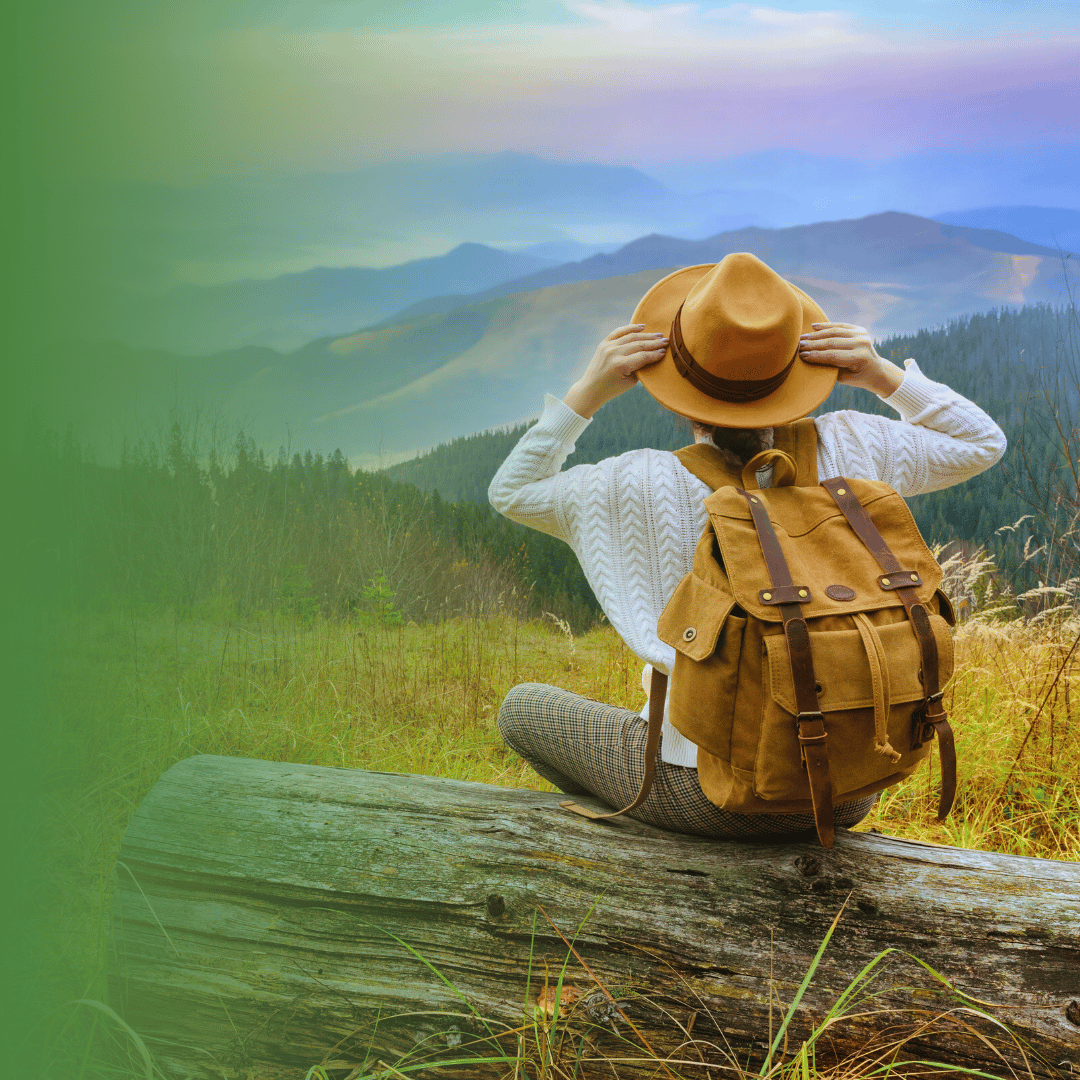 Green Travel; A New Way to Explore the World! 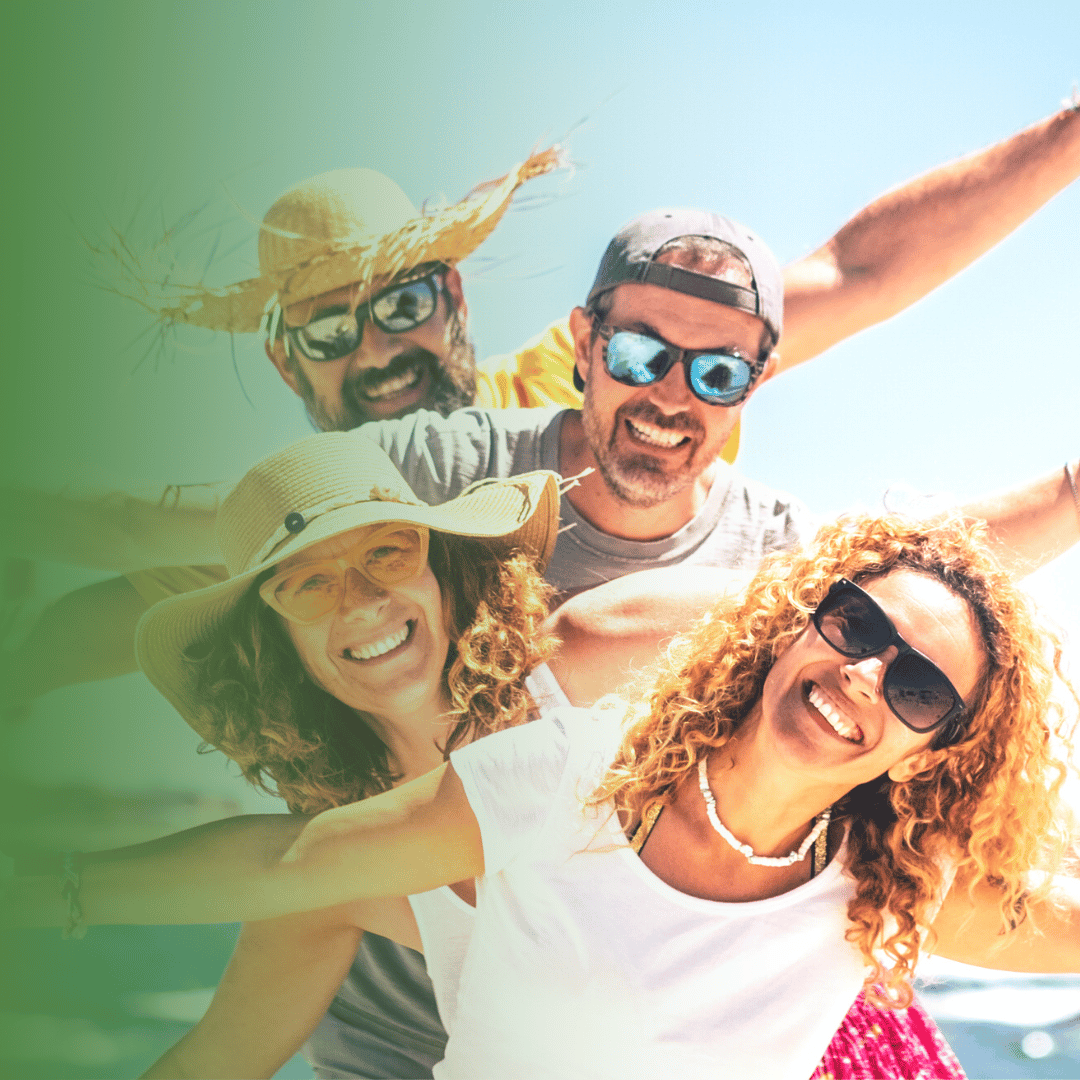 The holidays are a time for gathering, joy, and celebrating the end of the year. Some of us will gather around the tree with hot

By traveling 150,000+ guests a year to destinations worldwide, we have found a couple of similarities: first, they’re all fantastic; secondly, they share a common 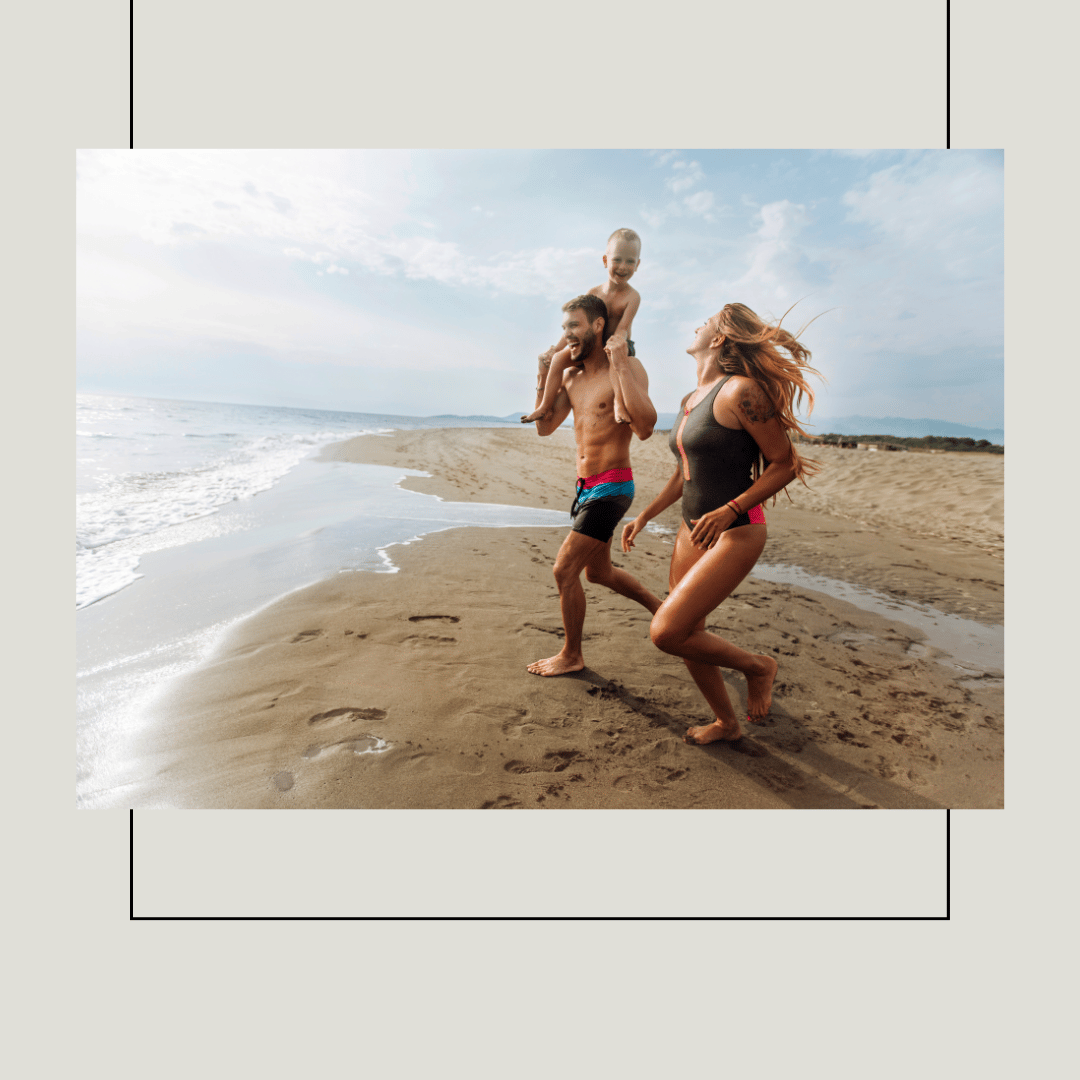 Father’s Day is right around the corner! Do you know what would be a great gift for Dad? A trip to one of our many

Vacations Booked Through Monster and Counting

We are continually adding new and exciting destinations along with special offers to our email list. Please sign up below to stay informed and up to date with our newest offers! 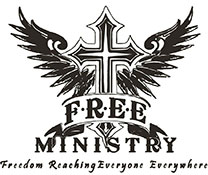 Enter your email below to stay informed and up to date with our newest offers!